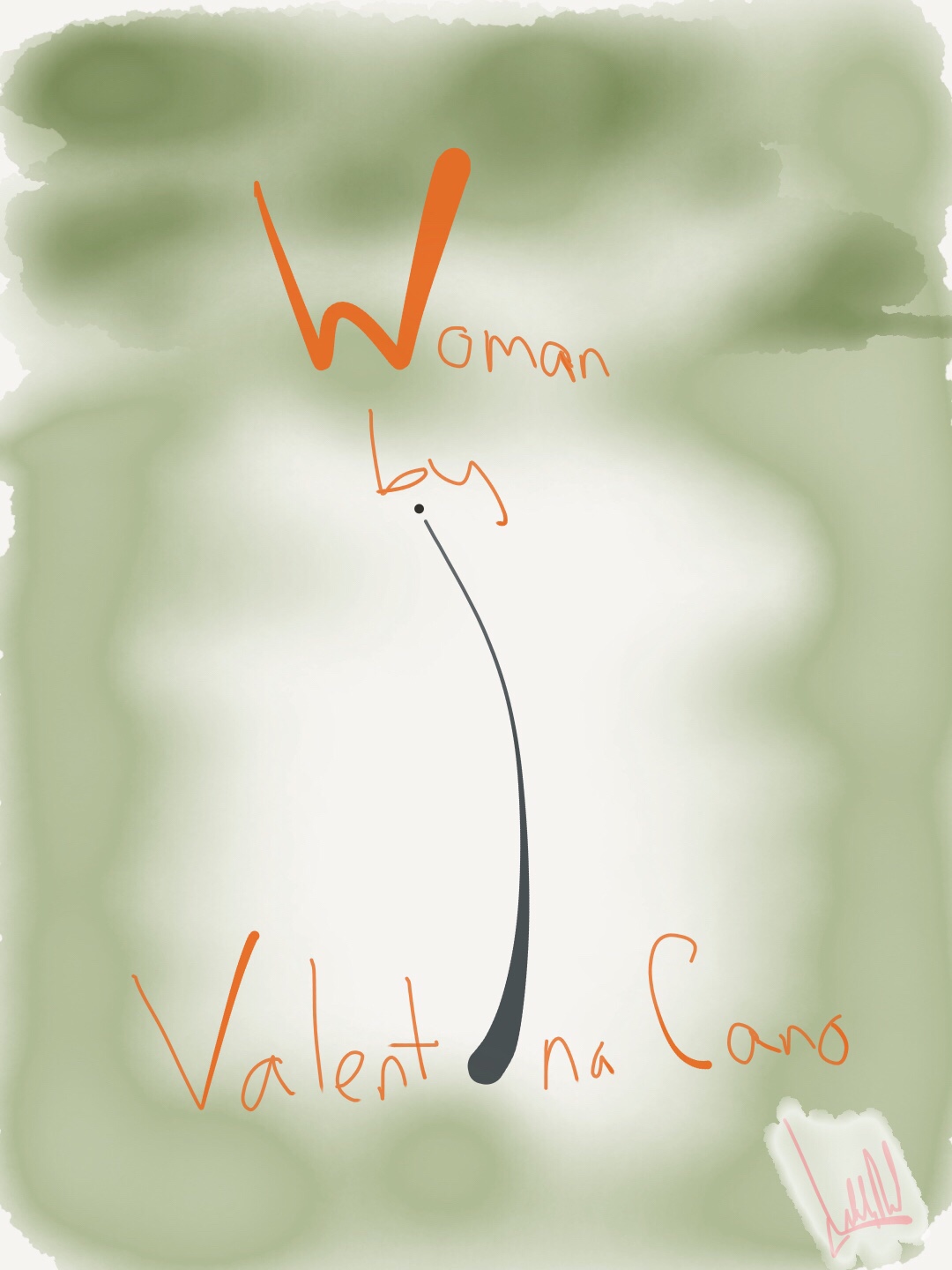 “The hair sprouted from her chin coarse as burlap.”

The hair sprouted from her chin
Coarse as burlap.
There was no dainty “gosh, me”
from it but a pine-needle’s serration
that wouldn’t pause.
She tugged at it with nails
buffed to hubcaps, but it held.
Digging its roots across the underside of skin.
Giving itself space to roam through
the ticking room.

Valentina Cano is a student of classical singing who spends whatever free time she has either reading or writing. Her works have appeared in numerous publications and her poetry has been nominated for the Pushcart Prize and Best of the Web. Her debut novel, The Rose Master, was published in 2014 and was called a “strong and satisfying effort” by Publishers Weekly.