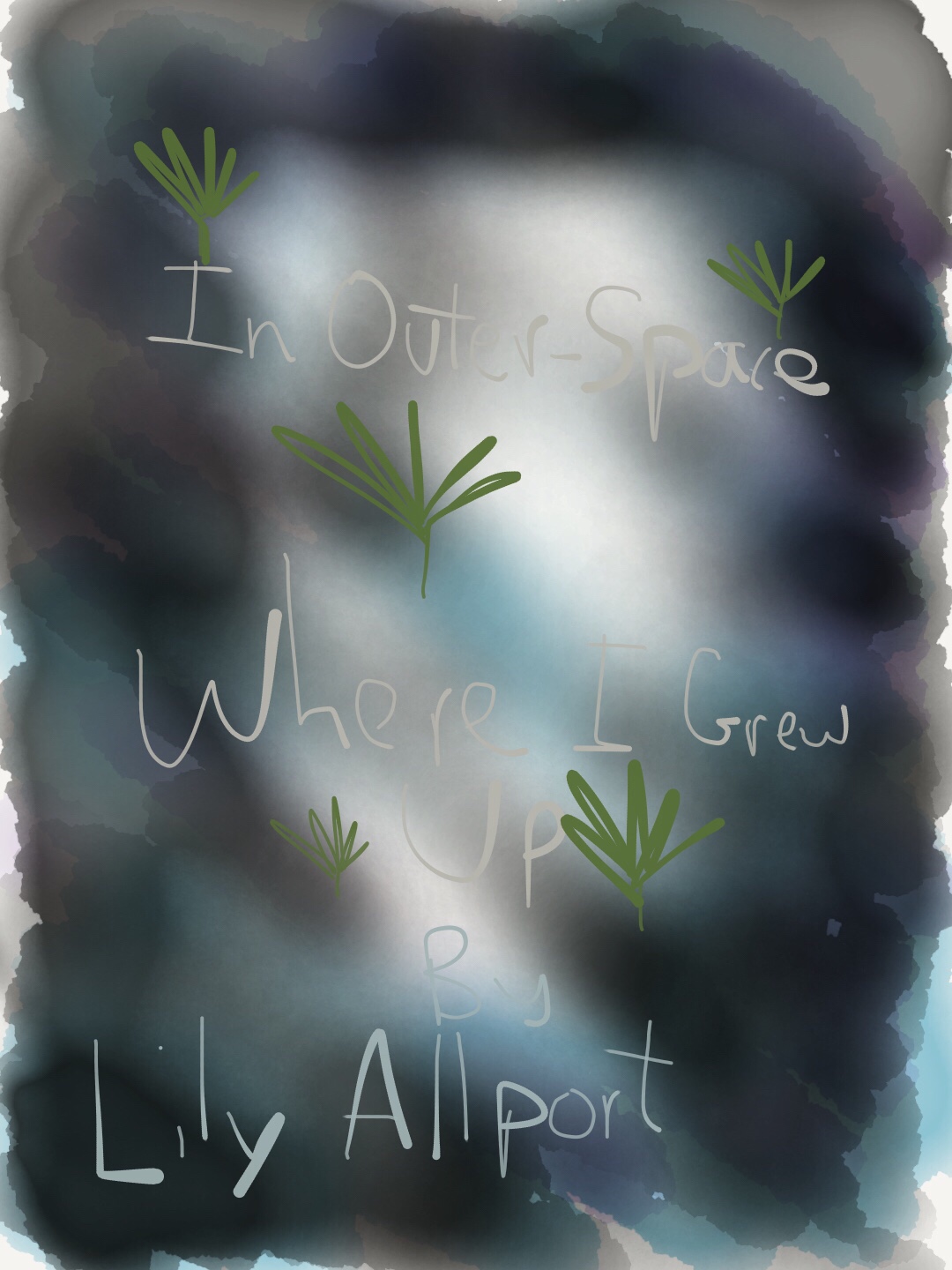 “Fights were fought, whole wars, started by the washing up.”

In Outer-Space, Where I Grew Up by Lily Allport

Fights were fought, whole wars,
Started by the washing up.
They went on for years.
Fastidious cats,
Fuelled by weeks of filthiness,
Peed on piles of clothes.
We fashioned feasts on
Gypsy buses in the street,
Neighbours watched wide-eyed.
We dallied ‘til dark
In Cathnor park. With rough kids.
Our bikes were stolen.
Lonely foreign men
Rang the bell for the brothel
In the flat downstairs.
Mum grew naughty weeds
On windowsills. Police came,
Smirked and said nothing.
Strange the things we miss:
We don’t argue anymore
About the washing up.

Lily Allport grew up in a council flat in Shepherd’s Bush, West London. She is a non-traditional college student pursuing her BA.